The brain is a big hash-map or association list. It stores information against a key, and a key can invoke several memories. The memories are stored as a linked list against that key. When you are learning something, you aren’t necessarily given the ‘key’ neither are you aware of it. I think the key may be getting generated based on the context the brain is aware of subconsciously. This could be smell, sound, sight, touch, taste or even a combination of these called scenes or even the situation. That is why you learn something and few days later you want to retrieve that information and you draw a blank. Does it mean you did not learn it? No. you simply lost the key. Sometimes I am amazed how efficiently i can retrieve information days or months later – (even directions to places i have been to only once). 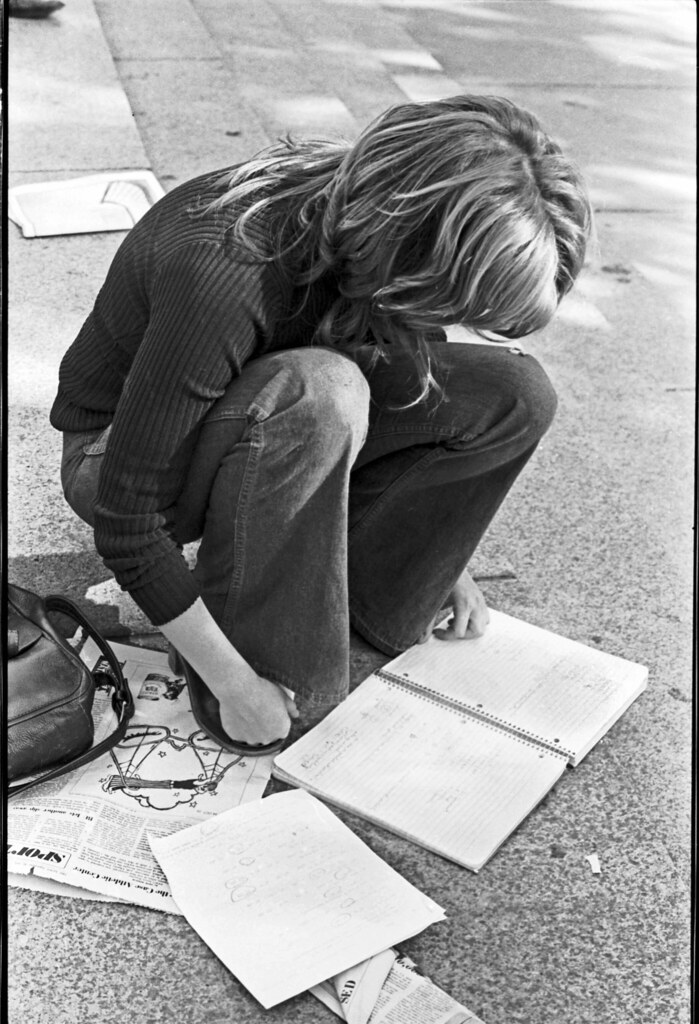 Then what is cramming? In cramming, the initial chunk of information becomes the key and then you simply traverse the linked list of topics. Maybe that is why sometimes it is hard for people to pick up crammed information from middle of the corpus. However, picking up from the middle can be improved with practice. Such a feat a Hafiz can do.

I think the brain sorts information differently for recall vs computation (actually, internally, it may be the same thing fundamentally). Thats why some people can reproduce a treatise on algebra without being able to apply it in real world scenario. That requires deliberate practice.

I think people who are exposed to more stimulus (reading, listening, doing, working) are more likely to succeed, generally speaking.

One thing is for sure – if your mind has not picked up certain information or practice, it is unlikely to perform good at it – except for one very interesting caveat.

I think sometimes when the brain is storing information as associations, it builds connections within those associations. Sometimes it develops mutations and key mismatches. The mutations and key mismatches can be thought of as bad recollections. For example your grandma recalling an event but getting some major context wrong (or perhaps exaggerating it a little bit).

The more interesting part is the new connection building. These new connections are essentially new keys to information mash up that wasn’t input in that way. These are the novel ideas. These are the ‘spark of genius’ or even ‘mark of stupidity’. This is where ‘see things differently’ happens. While a lot of ‘thought leaders’ think they can inculcate this in you, it is not that easy (in fact, probably impossible). It may have something to do with the physical/chemical state of your brain, genetics, conditioning. E.g. Einstein parietal cortex was smaller than most people).

Radio Lab’s G is a good series exploring concepts of brain. There is a nice episode about Einstein’s stolen brain and what they found out about it.